The foreign and the common 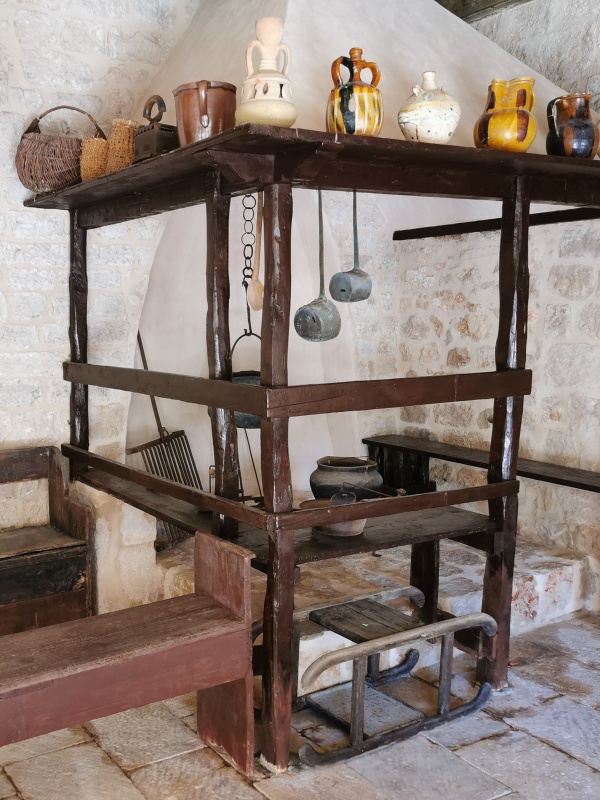 Literary translation is a contribution to intercultural understanding. Contrary to the general notion that people read less and less, we all like a good read, and we often chose a translation from another language. Works of literature from other cultures fascinate us because they are intrinsically different, and at the same time so very similar. By bringing to us feelings, thoughts and expressions, they widen our experience of the world.

When we read a translated work of literature, we fully and completely rely on our translators, their creative power, life experiences and interpretations, translator’s choices and skills that form the basis of the translation process. Literary translation is probably the best example for true understanding and trust, for the common language that exists between authors, translators and readers of literature. In addition, it is both a very tough and a very useful task, as the great writer and translator Ivo Andić put it.

I think, and I have always been of the opinion, that translators deserve for their work our greatest appreciation and especially the gratitude of the author […]. For one should remember that the work of a translator, if it is really good, is firstly very tough and secondly very useful. (Ivo Andrić)

I provide literary translation of contemporary literature from Bosnia, Croatia, Montenegro and Serbia. I translate novels, poems and short stories into German.

Successful communication is based on a common language!

What are you looking for?

Here you will find an overview of all cookies used. You can give your consent individually or activate or deactivate everything. Please read our privacy notice for more details .